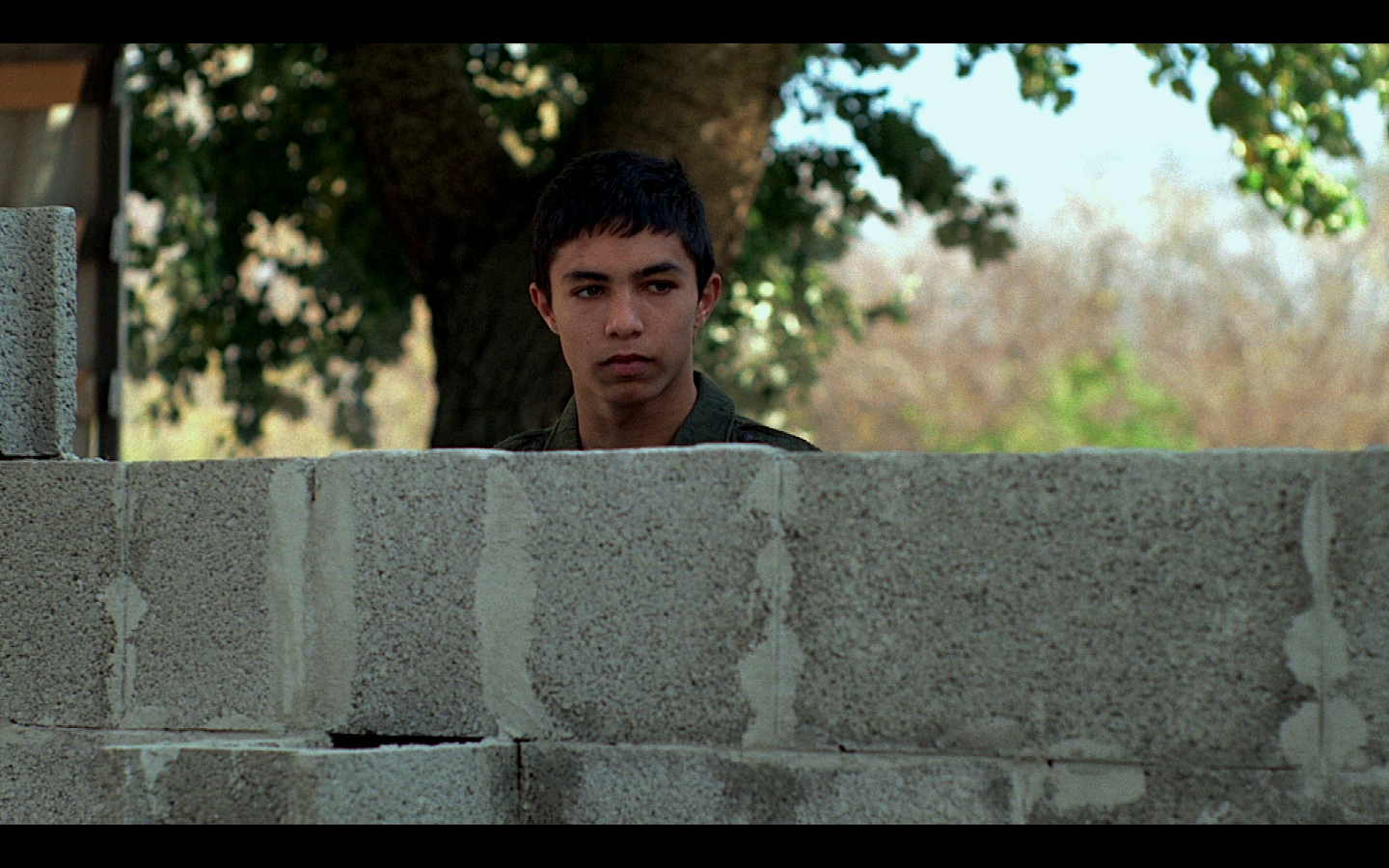 Laci is a 16-year old gypsy boy, who lives off casual jobs. One day, he gets picked up from the streets along with a small group of workers for a construction job. He has to participate in the completion of a wall, that surrounds a series of tenement buildings. The film follows the various stages of the construction as Laci helps out the other workers. In the end, Laci is asked to complete the work. He now takes his first look beyond the wall, which holds an unusual revelation for him.