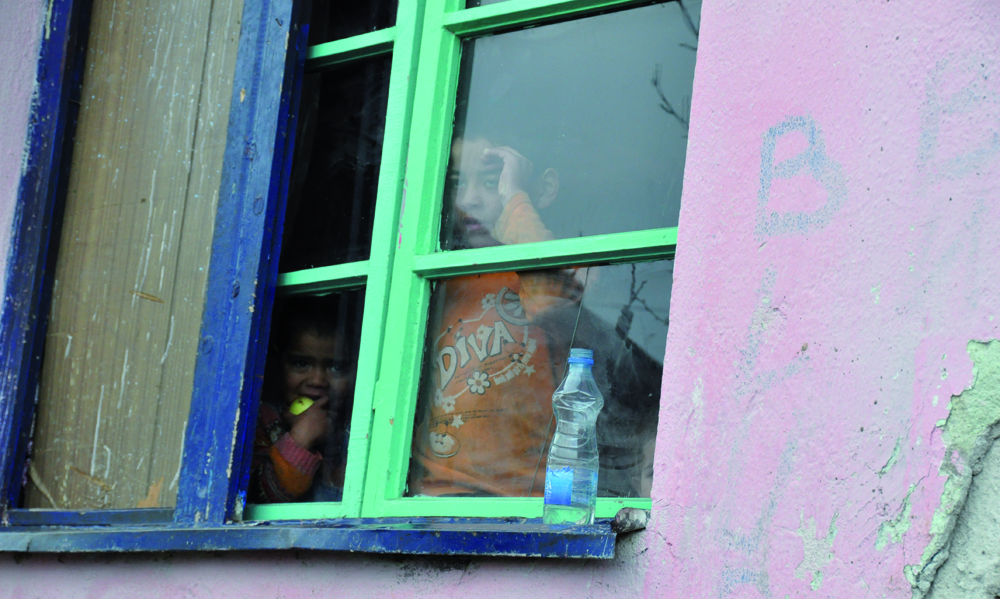 In 2000, a year after losing their homes in the Kosovo conflict, 161 Roma, Ashkali, and Egyptian families from four Kosovo towns were moved to a “temporary community shelter,” the so-called Plemetina IDP Camp, 14 kilometers northwest of Kosovo’s capital city. The camp residents organized what became known as a “mini municipality.” The years passed. The day comes, in 2004, when the first Prime Minister of Kosovo, Mr. Bajram Rexhepi, and the United Nations special representative of the Secretary General for Kosovo, Mr. Søren Jessen-Petersen, visit the camp. They promised to close it. Two years later, some families have returned to their home towns, and some still remain in camp barracks, but most families that did not own land and they are are placed in two apartment buildings, now called social housing buildings, in the place where the camp used to be. Three days after they move in, they are grieving. This is a story of an odyssey from 1999 to 2009.