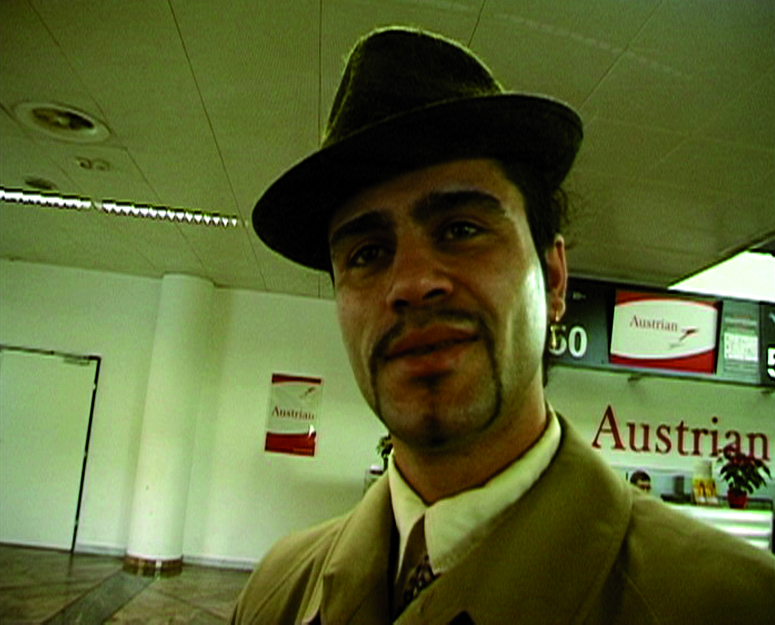 Synopsis: After his participation in filming of “Kenedi Goes Back Home”, Kenedi Hasani decided to illegally go to EU countries where his father, mother, brothers and sisters still are. During one of his illegal crossings of the Hungarian-Austrian border in 2003, he is captured by the border police and spends a couple of months in a refugee camp. Then he manages to escape to Austria and then to Germany and Holland. The film crew meets him in Vienna in January 2005 at the showing of “Kenedi Returns Home” at the University. The documentary recounts Kenedi’s experience of his two-year refugee status. The team witnesses his return to Serbia. The protagonist decides to build a house in Novi Sad, because the other members of the family are in the “process of readmission” and are arriving soon.