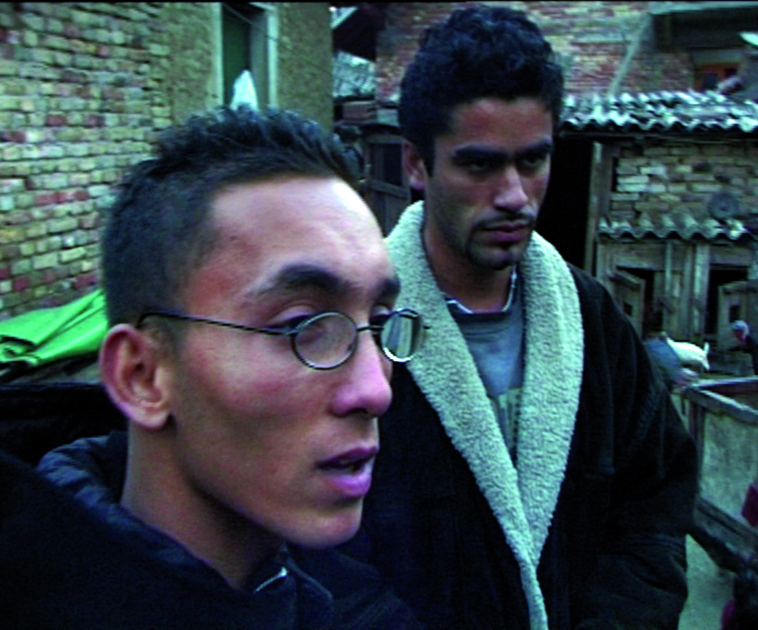 This film is about people who emigrated to European countries during the war years of the nineties. They have lived there for years, had children and took them to schools. In 2002 they were in the “process of readmission” – in a severe and inhumane police actions they were collected from work, from schools and their homes and returned to Serbia. This is the story of two friends (Kenedi and Denis) and Ibinci family from Kostolac during the first couple of days after they were returned at the Belgrade airport. We see them trying to find accommodation, searching for friends and other family members. Kenedi goes to Kosovska Mitrovica where his family used to have a house, to which he now does not have access. The focus of the film is on the position of the Roma people as the most endangered part of the returned population.