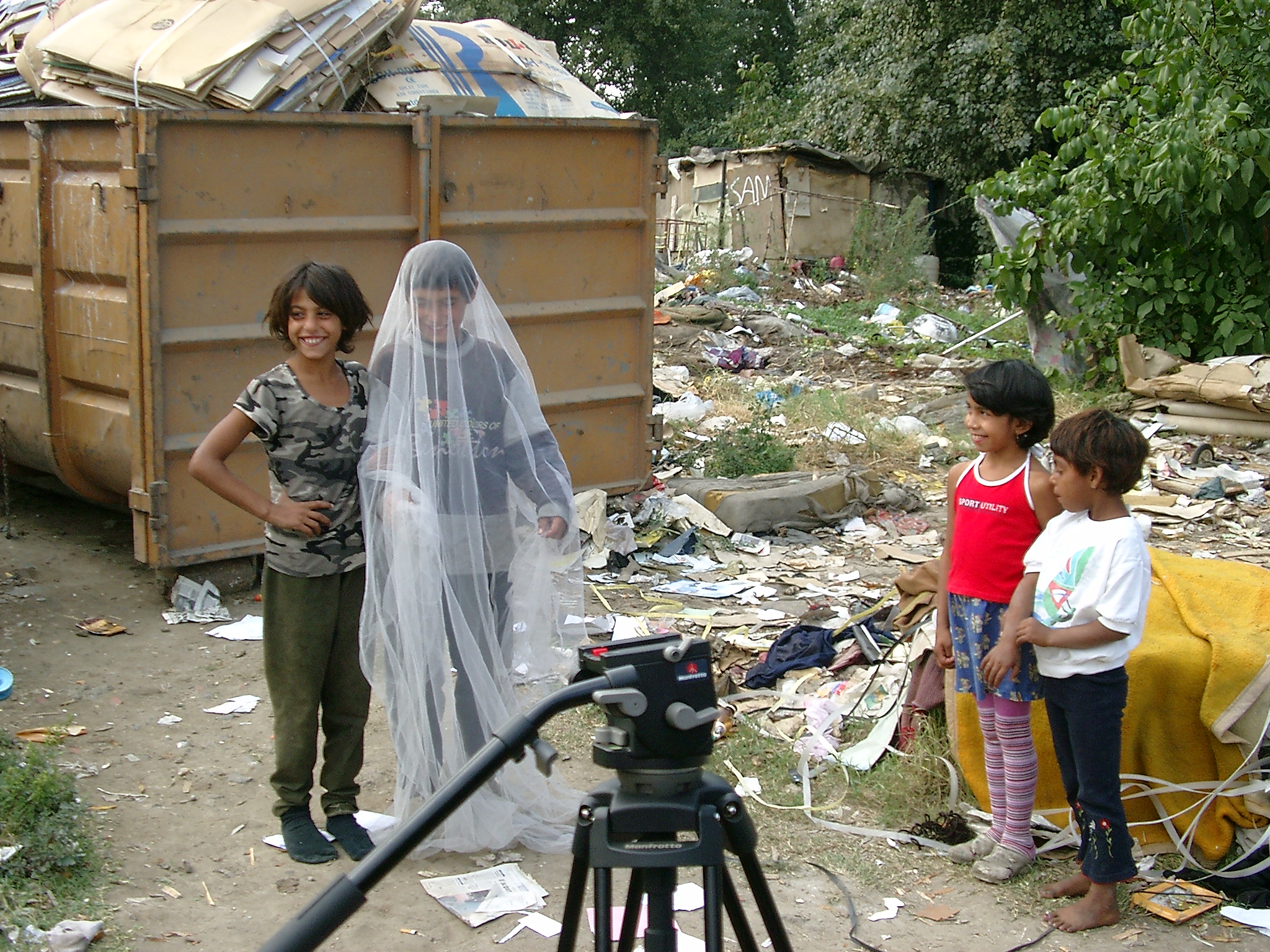 I Have Dreamt of Working as a Hairdresser portrays the media little known reality of everyday life of Gypsies in Western and Eastern Europe. The documentary tells the life stories like tragedies which merge to a larger, more general story with a couple of protagonists. The viewer meets the most different people in Düsseldorf and Belgrade: asylum seekers, deported asylum seekers, protesters, street sweepers, street vendors, school children, a shoe polisher, garbage sorters, street musicians, prostitutes. So the immediate reality of these people is told by showing the different layers and stories of the protagonists. Based on the variety of the real life stories this documentary lays out a filmic fresco on the present of this minority. The film is about the rigors, which scare these people, and the misery in all stories, which depresses the protagonists. Further, the film relates to the burden of ethnicity, to the personal and cultural losses and to the individual striving for belonging and identity. Have Dreamt of Working as a Hairdresser is a thoughtful melancholy ballad with on open narrative structure and fragmented plot, a nested composition of scenes which portrays an unknown European minority faraway from all cliché and stereotypes.