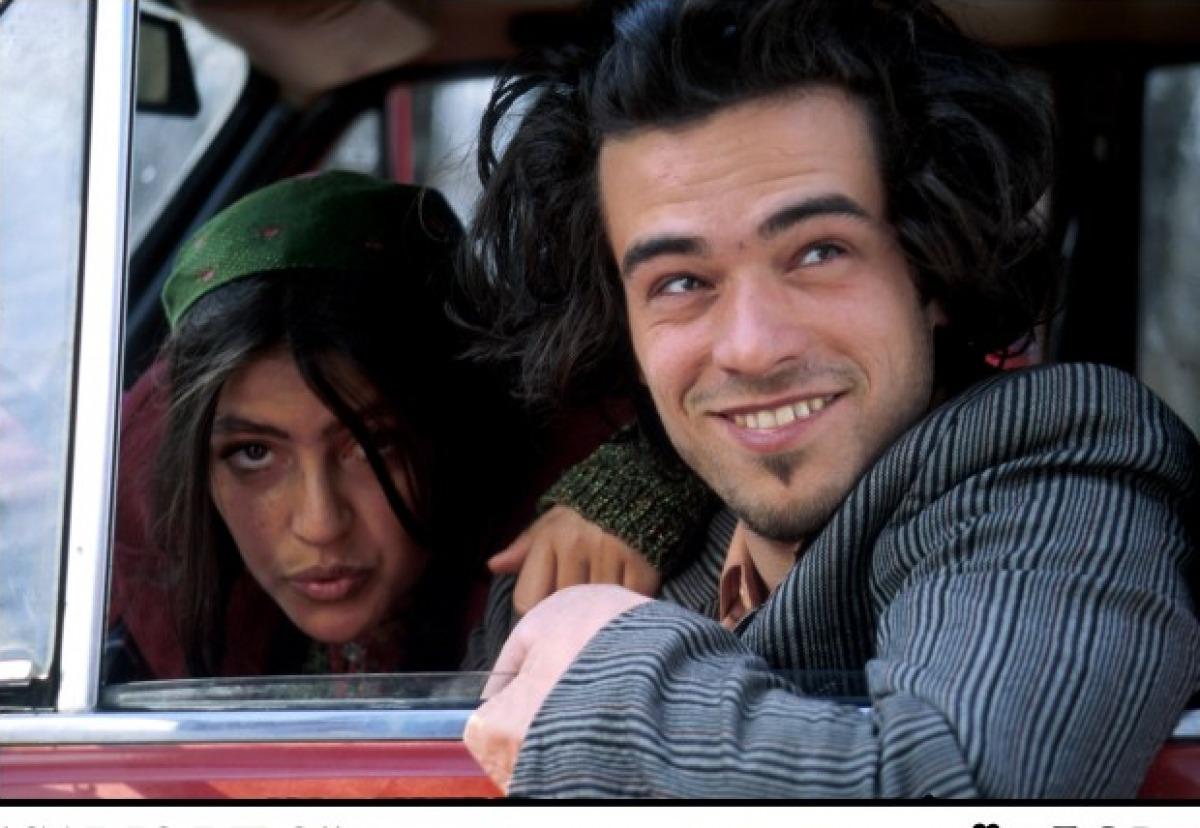 Stéphane travels to Romania in search of the singer called Nora Luca. Nora Luca was his father’s favorite singer whom he used to listen to all the time before his death. On the road he meets Izidor, an old gypsy, whom he tells about Nora Luca. The old gypsy seems to understand what the young French man is looking for and takes him to his village, where Stéphane lives for several months, believing that Izidor will take him to the singer when the time comes to it. At first the gypsy inhabitants dislike his presence, as he is a gadjo, but when they get to know him better, everything changes. During summer, a secret is revealed between him and beautiful Sabina.