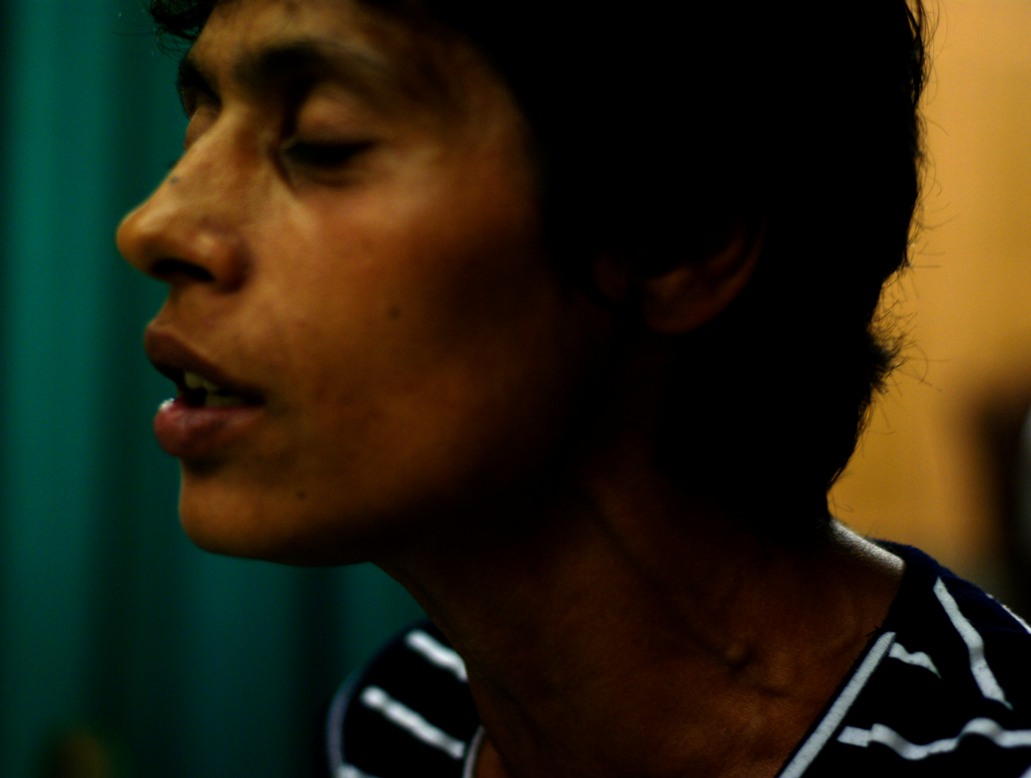 The musical project AfterPhurikane Gila is based on an anthropological investigation in Roma settlements in Slovakia. Jana Belisova collected hundreds of old Roma songs. After this research she organized a workshop of 6 interesting Roma singers with three professional musicians, who tried to make music together. And so a powerful multicultural project started. People from different cultural and social layers are singing and playing together and the result is breathtaking. This documentary film, Cigarettes and Songs, records a one week long meeting of singers and musicians in Veľký Slavkov, where in August 2009 they recorded songs for the musical project AfterPhurikane Giľa in a local church. It is a sort of “making of” AfterPhurikane Giľa, which adds to this music a new dimension of reality, humor, and absurdity.