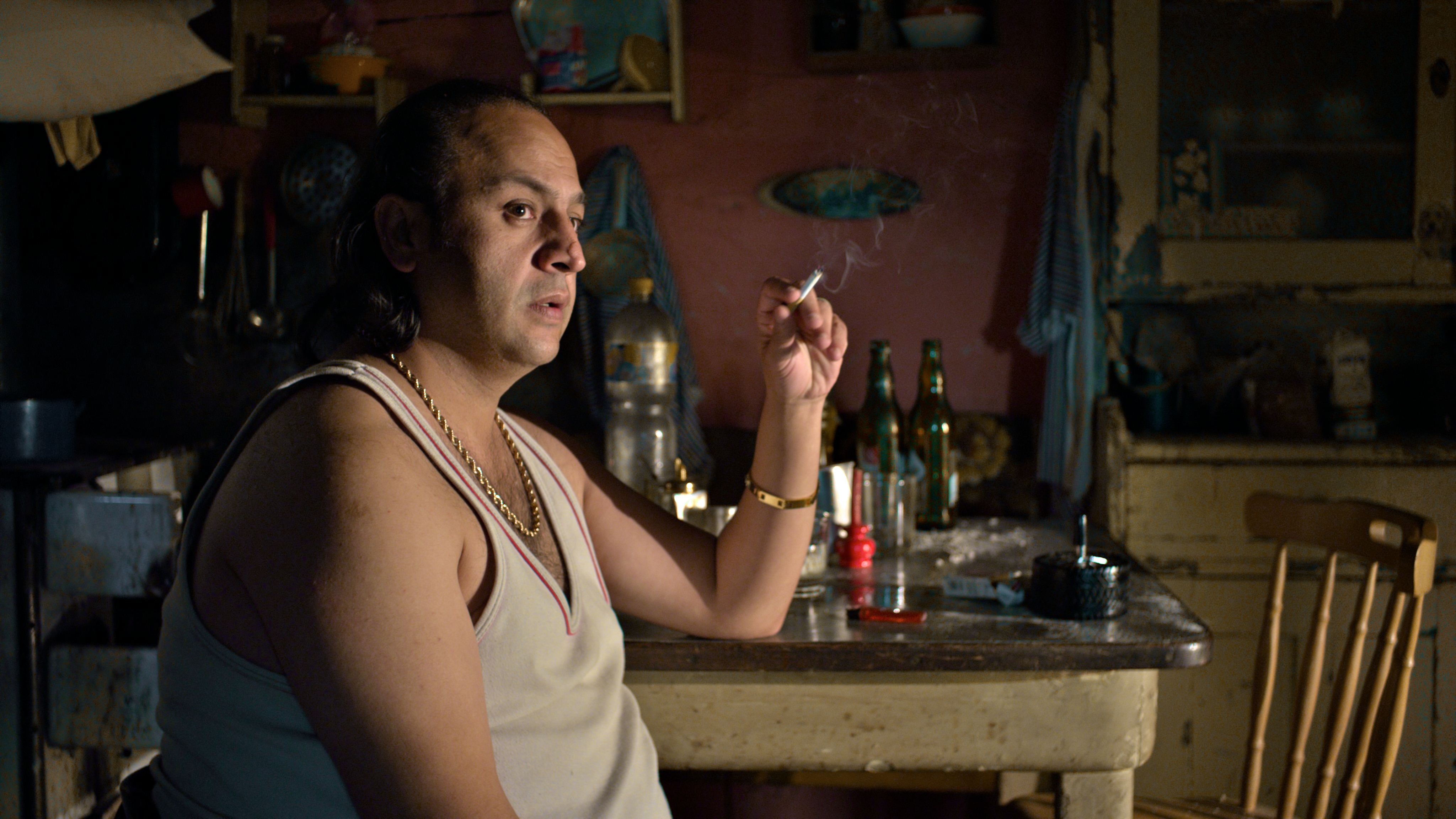 The film starts with the killing of the father of Adam, a fifteen year old Roma body from a shantytown. He is brought home dead, and no one knows how it happened. There are no known witnesses or motive. Adam’s father had worked as a Roma policeman and was universally liked. His funeral is attended by people from the surrounding area and even from the city. At the graveside women cry and the young men vow to take revenge. Adam stands among the mourners, alone. That night Adam’s dead father appears to him. He embraces Adam and tells him he loves him. For the first time they have a sincere conversation. The father asks Adam to help his mother and look after his younger brothers. As he is leaving he tells him that the man who killed him stole his watch. Adam’s life changes overnight. He is suddenly grown-up. He has to earn money and provide food; he does not want his siblings to get involved in underhand deals and theft. His friends leave to go and live in the city, but he stays to help his mother. He has only two pleasures in life: boxing training and the dark-eyed Julka. His father’s brother Zigo Banga starts to visit his mother. He is a man of many professions: trader, loan shark, conman. He lends her money, buys food and clothes, and tries to win the children’s trust. Winter arrives and the shantytown disappears beneath the snow. The mother forces Adam to go out stealing with Zigo. When police catch them on a building site, Zigo flees and Adam is locked up. For several hours he is subjected to humiliating treatment at the police station. A group of ethnographers comes to the shantytown. They have brought a videotape they recorded with Adam’s father a year earlier. A young ethnographer senses that he is a smart boy and offers him the chance to go and study in the city. Adam hesitates for a while before refusing. He has to look after his brothers and sisters. The boy’s world becomes smaller. He is thrown out of the boxing club because of his trouble with the police. He also becomes alienated from Julka as the girl no longer understands him. One day Zigo Banga pulls out a pocket watch and places it in front of Adam. It belonged to your father, he says. The boy realises that Zigo was behind his father’s death, but nobody believes him. Adam becomes withdrawn. Julka’s parents send her to work in the Czech Republic. Adam finds out that this was arranged by Uncle Zigo, because Julka’s family owed him money. The boy knows that she will be made to work as a prostitute there. Adam hates Zigo, and he can sense it. He wants to win over the boy and takes him by car to another “job”. He tries to convince Adam that he only wants to help him and his mother. He wants to marry her. Adam asks his uncle how his father died. Zigo cynically tells him that his father had to die because he was sticking his nose into other people’s business. They stop in a parking area beside the road. Full of hate, Adam watches the man as he explains his egoistic view of life. At the moment when Zigo thinks he’s convinced the boy, Adam approaches him and stabs him in the belly with a knife. Zigo Banga falls to the ground and dies. Adam stands in the car park as snow begins to fall.