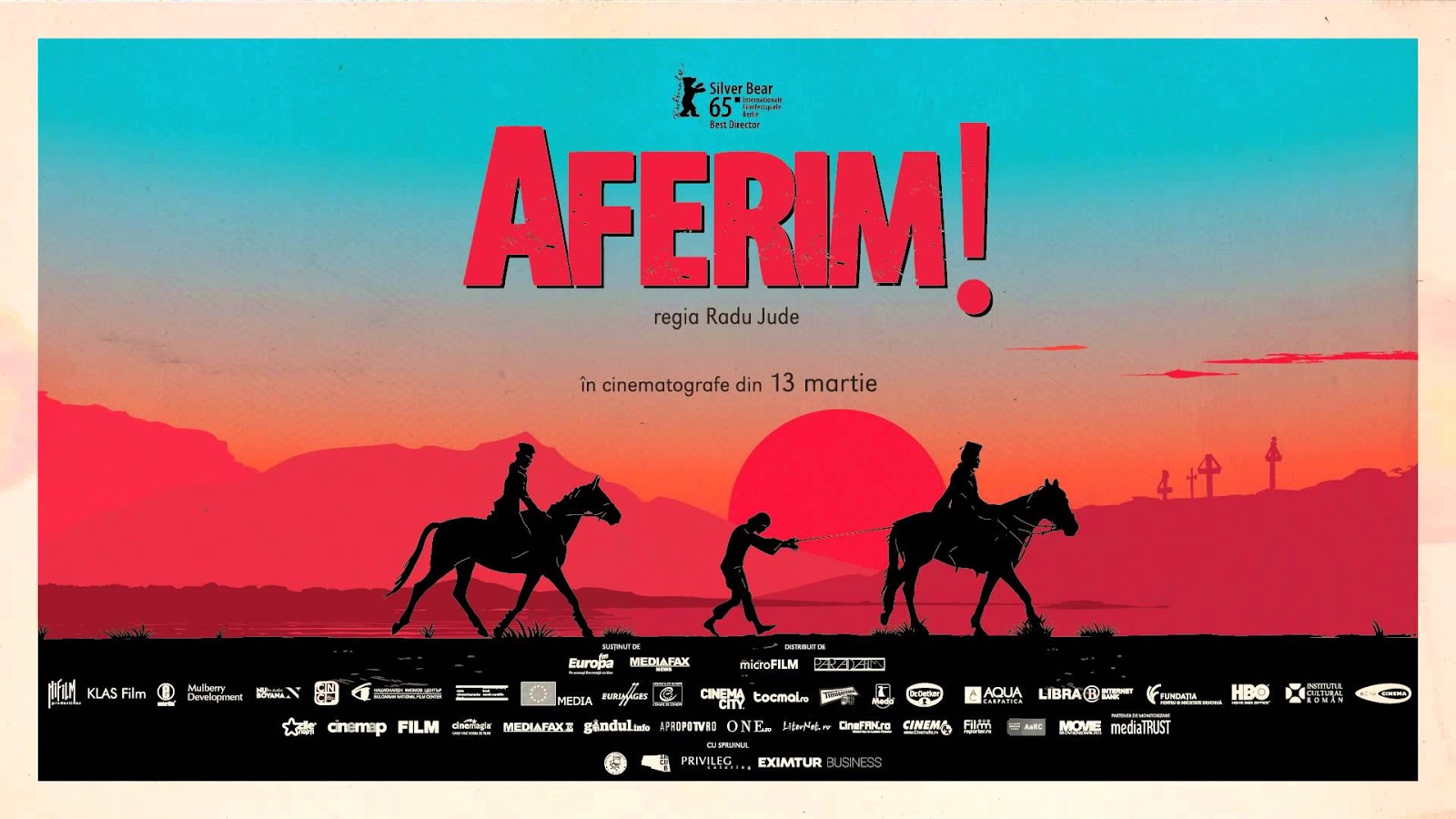 Set in early 19th century Wallachia, when a local policeman, Costandin, is hired by Iordache, a boyar (local noble), to find Carfin, a Gypsy slave who had run away from the boyar's estate after having an affair with his wife, Sultana. Costandin sets out to find the fugitive, beginning a journey full of adventures. Gypsy slavery lasted from the 14th century up until the middle of the 19th century, a situation which is very little known and almost nonexistent in the public debate today, although its impact continues to influence Romania's social life.