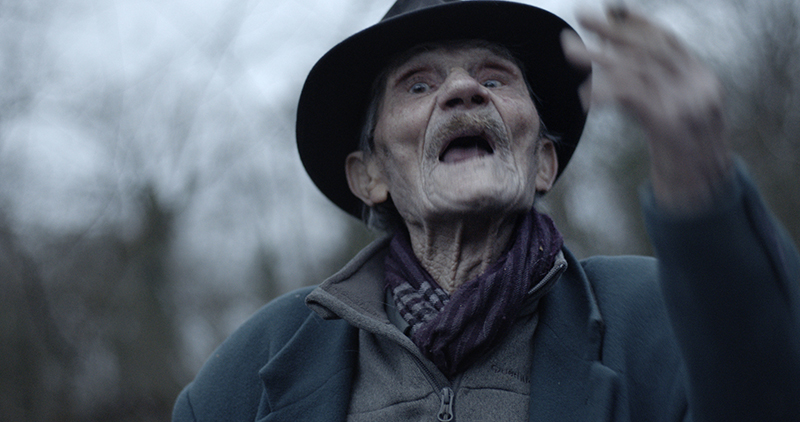 Little is known about tragedy of the Roma and Sinti during the Second World War. They were murdered by the tens, hundreds and thousands, in concentration camps, by the edges of mass graves and roadsides, by rifle butts, hammers or gas. Silence surrounds them. For years they existed and still exist on the edge of society. They survived and keep their memory and scars as proof. In a world where fascism is once again prevalent, they are one of the last living witnesses to the Holocaust. They exist with a hole in their head, an imprint from the past.